The author describes his discover of Calabria as a love affair started more than 45 years ago.
A first visit in 1967 was followed by a long wandering -in very large part on foot-, through on of the most forgotten areas of Southern Italy.
A charming description of landscapes, of towns and villages, of people is rounded out with pictures, some account of local history and traditions, and even occasional involvement in local affairs.

“Of traveling companions I have had a few: an old donkey on an early trek, a very young son on some winter journeys; students on two summer walks; very occasionally people met by chance in some lonely place in the mountains, with intentions similar to mine for one or two days; and for that one part of the journey covered exclusively by train and bus, my wife. But by far the longest stretches involved solitary walking, preferably away from surfaced roads, on the network of tracks linking villages and small towns in the wilder, rougher parts of Calabria and Basilicata”

“There is still some residual prejudice against people travelling rough, particularly if they look to be of an age when they should be traveling in style, enjoying the deserved comforts of old age rather than wandering on foot all over the place especially in winter. Children, who are likely to run after you crying “È arrivato Babbo Natale” as you stagger into some small place at dusk on a winter evening, are a welcome part of Christmas cheer. But the malice of adults shouting “Tedesco”, “barbone” and other epithets, and of stony-faced innkeepers saying there is no room at the inn when there clearly is, simply because they do not like the look of you, is hardly pleasant. Yet such were isolated incidents, far outweighed by the generosity of most people met on or off the road.”

Edward Mallia, born in Malta in 1939. Graduated as BSc. in physics and mathematics, he moved to Oxford for doctoral research. His first visits to Calabria was a voluntary work in gipsy camps and in run-down suburbs of Reggio di Calabria and Melito Porto Salvo. He came back in 1970 and 1972 to the Aspromonte, the southernmost extremity of the Italian penisula. In 1983, Mallia – by then married and father of four children – returned to Malta. Being now much closer to Calabria, his explorations of the region widened and by the end of the first decade of the 21st Century he had explored, mainly on foot, most corners of it and had acquired a good feel for the complex social realities of the place. He has published numerous technical papers, project reports and articles on environmental subjects. 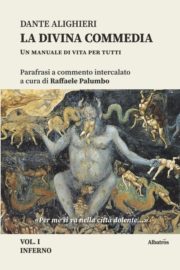 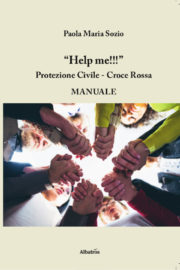 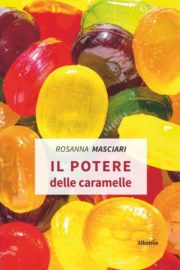 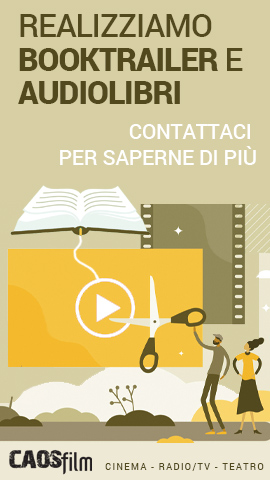